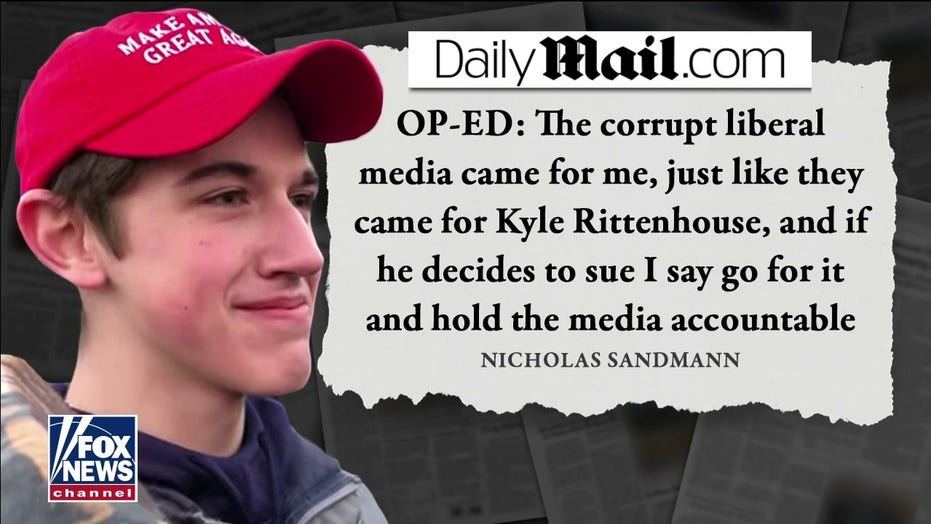 Half of all funds raised for the rest of 2021 will be dedicated towards the attorney fees for Kyle Rittenhouse to sue the media for malpractice, libel, and defamation. We hope this action will teach a lesson to those who profit from lies and that Rittenhouse will have a comfortable life for having to put up with this ordeal.

Everyone has the right to a fair trial, Rittenhouse got a trial but it was far from fair. The media attempted to frame Kyle Rittenhouse as a monster and won’t come clean even after the prosecution’s case fell apart.

Kyle Rittenhouse’s mother did not bring him to a Kenosha riot armed with a rifle. There was no evidence that Kyle Rittenhouse possessed any gun before he arrived in Kenosha from Illinois. PolitiFact reinforced the claim to readers that Kyle’s possession of a firearm was illegal — after the judge presiding over his murder trial threw out the weapons charge against him.

Media did not care Grosskreutz drove further than Rittenhouse or that he had a gun as a felon. There is no evidence that Kyle Rittenhouse is a White supremacist when everyone involved was white,  but the claim has been repeated by President Biden, MSNBC host Joy Reid, and many others which could have influenced the jurors.

The judge at the murder trial was forced to ban MSNBC from the courthouse after police said they detained a ‘journalist’ who had followed the jury bus and tried to harrass and photograph jurors with the intent of doxxing. 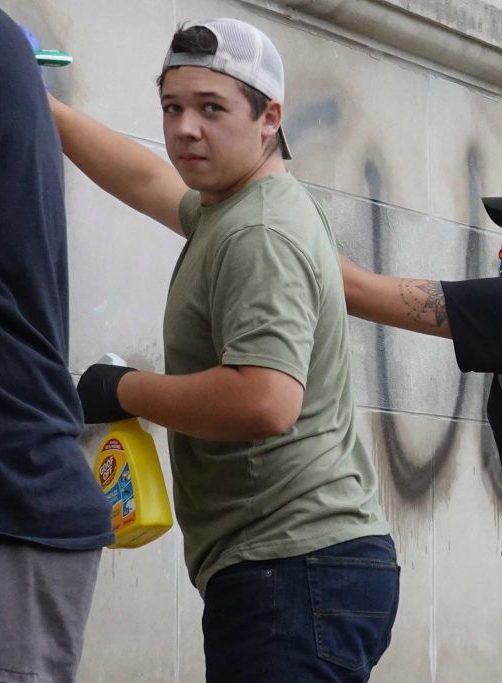 On behalf of everyone from College Republicans United, thank you for your contributions to our fundraiser. We were able to donate over $14,000 for Kyle’s attorney fees. Over $5,000 was raised within the first four days of the announced plan of action.

The money left over for Republicans United has been used to expand our organization to multiple states throughout 2021. We’ve been able to send reps to AFPAC, Vegas for our CCR convention, Washington DC, and provide legal protection for students refusing to cooperate with authoritarian COVID-19 mandates at their universities.