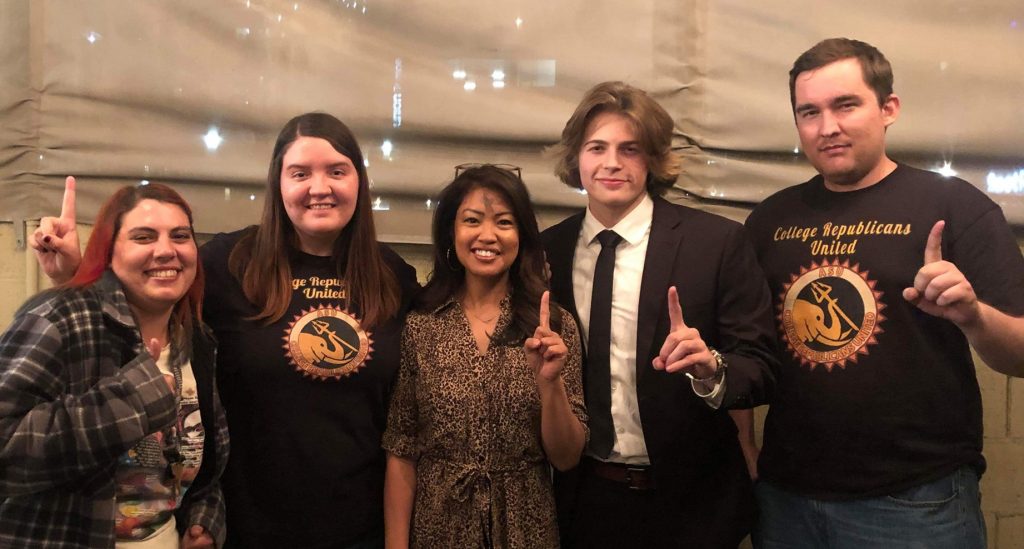 Michelle Malkin is an American conservative blogger, political commentator, author and businesswoman. Her weekly syndicated column appears in a number of newspapers and websites. She was a Fox News contributor and has been a guest on MSNBC, C-SPAN, and national radio programs.

In recent years Malkin has served as the Mother of Groypers in her combat against Conservative Inc through Turning Point USA’s Charlie Kirk, and the Daily Wire’s Ben Shapiro. Michelle Malkin endorses America First policies like immigration control, trade policies that prioritize American workers, and our ability to enforce domestic laws 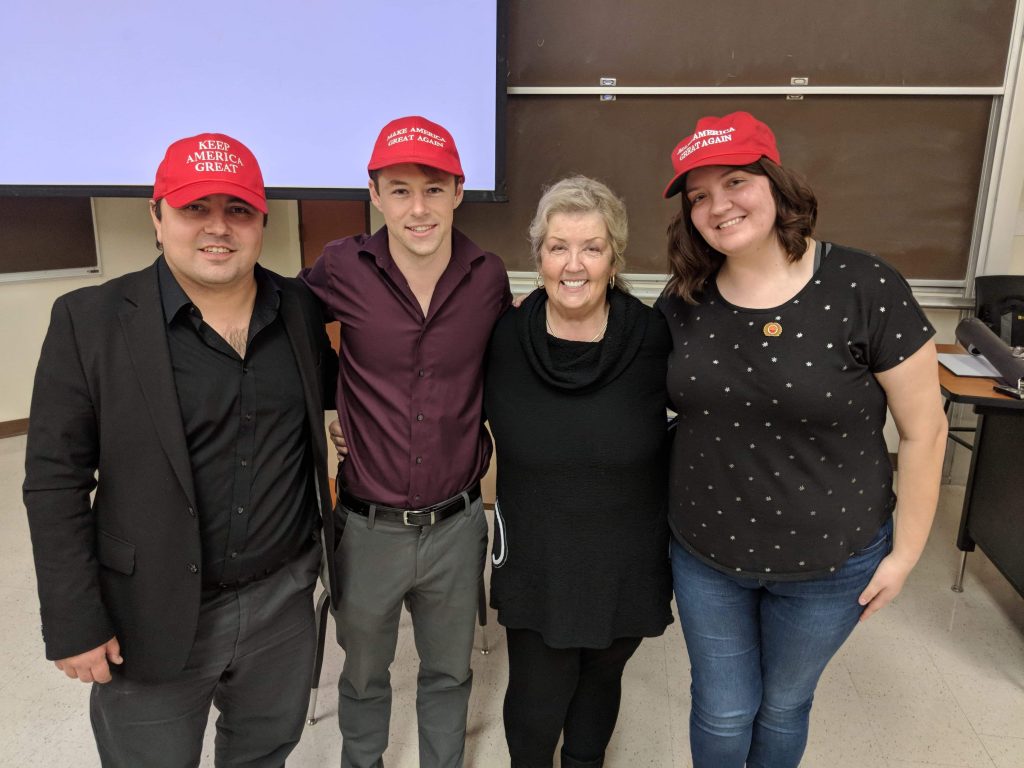 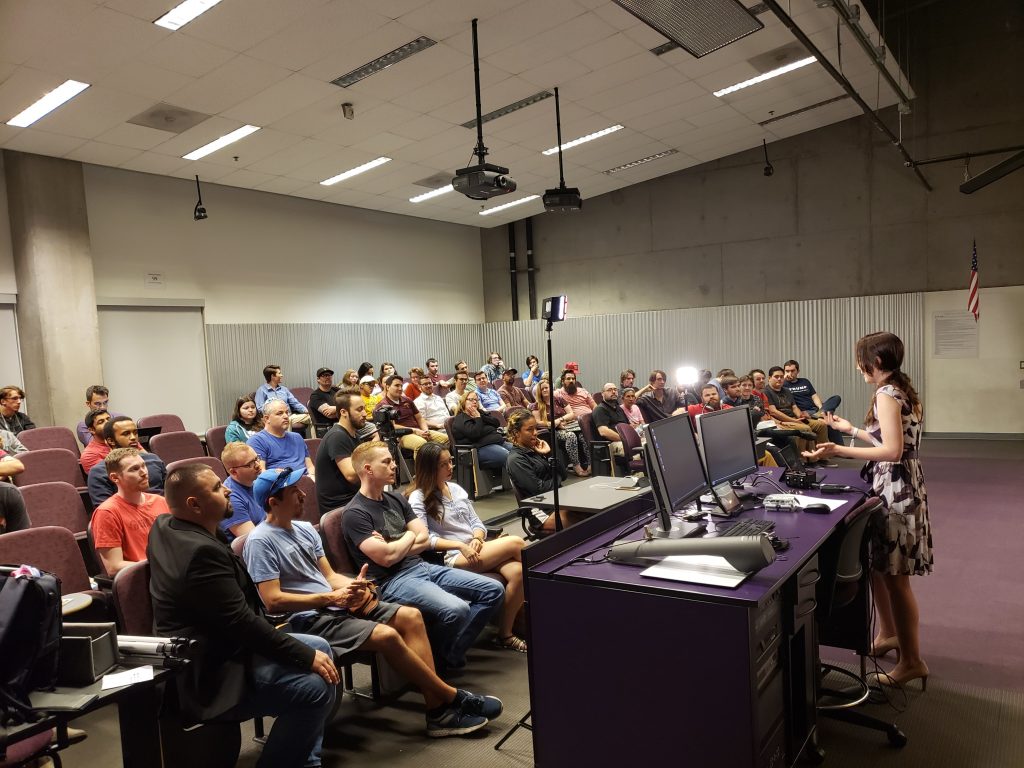 Lauren Chen, better known as Roaming Millennial, is a Canadian YouTube blogger, social commentator, and BlazeTV host. She began as a YouTuber just over two years ago, and has since gained over 20 million views on the platform and hundreds of thousands of followers. She has also appeared on Fox News, The Daily Wire, Rebel Media, PragerU and The Rubin Report.

The topics Roaming is most passionate about include individual liberty, gender equality, and issues surrounding race. She was born in Canada and raised in Hong Kong, and has a Bachelor of Arts in Political Science with a Minor in Middle East Studies and Arabic. She is a Leonberger owner and enthusiast.