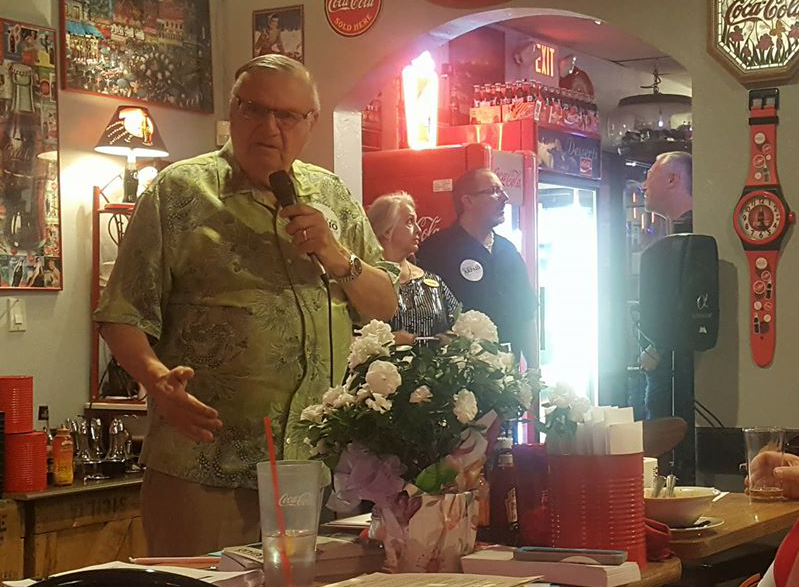 If you are interested in making a donation for Joe Arpaio’s Senate campaign, please check his website here